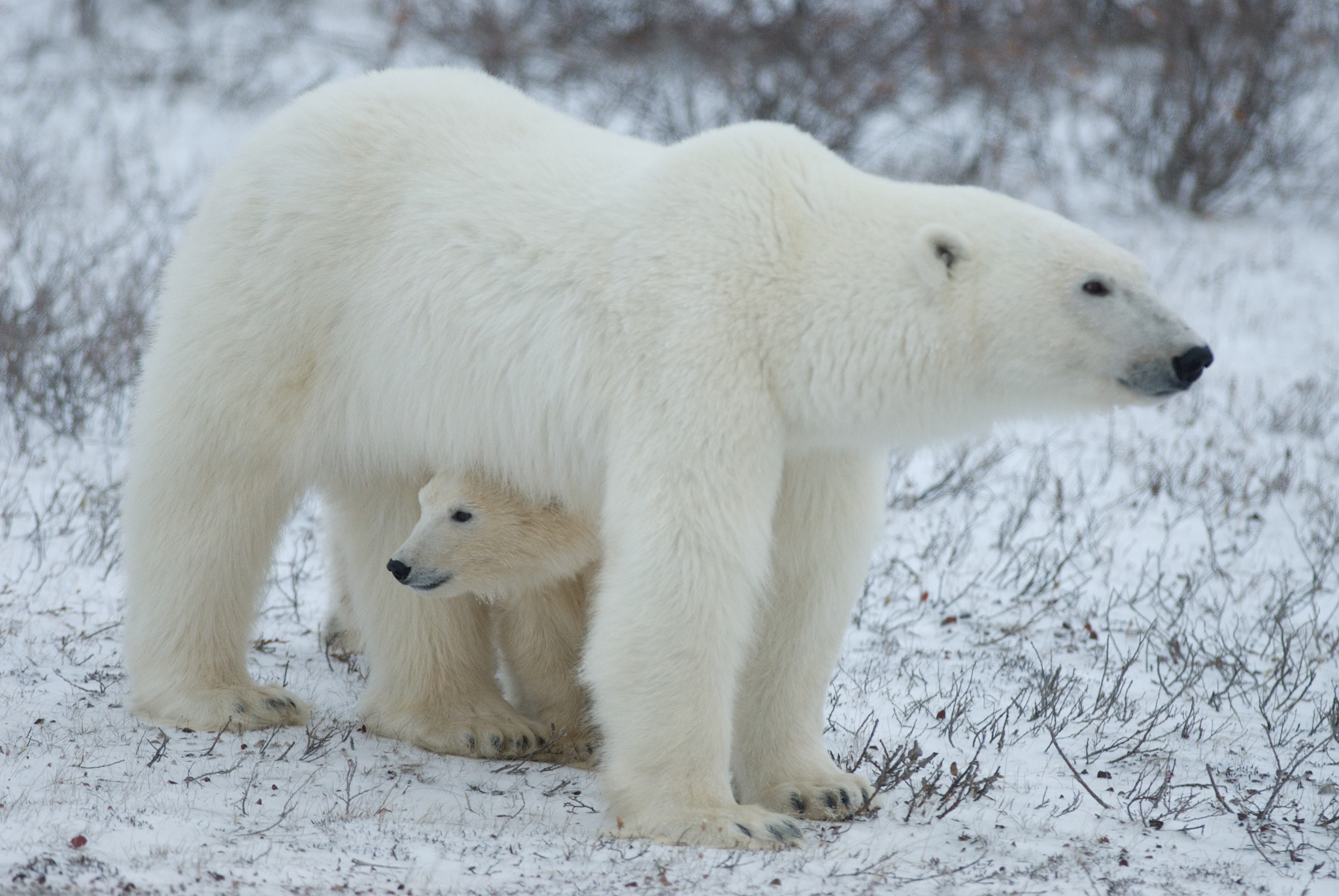 For the oil industry, safe operations on Alaska’s North Slope require avoidance of polar bears. But for more than a decade, a new study has found, the industry has done a poor job of detecting polar bear dens, the sites where mother bears dig into the snow to give birth to and nurse their cubs.

In the study, published in the journal PLOS ONE, polar bear biologists found that the industry’s use of aerial thermal imaging to find dens along a stretch of Beaufort Sea coastline failed more than half of the time for a period extending more tha