Fires like the huge one burning in the Port Hills are rare in New Zealand but are likely to become more common, a rural fire expert says. 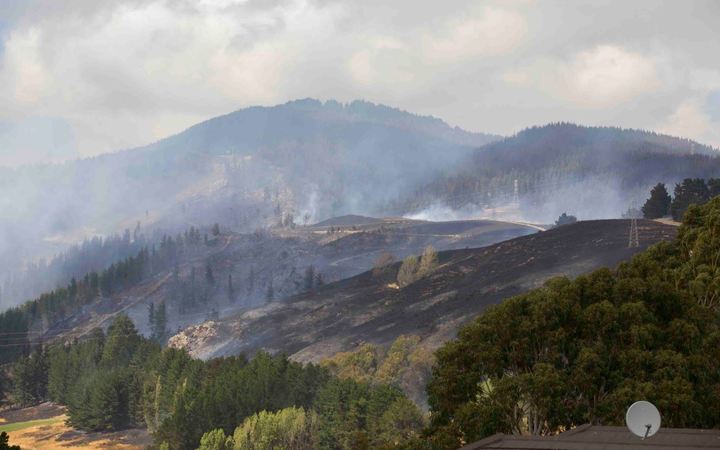 Officials have confirmed 11 houses have been destroyed after two main fires merged into one large blaze spreading across 2000 hectares.

Dr Tara Strand, the rural fire team research leader at Scion Research, said the behaviour of the fire - which included how fast the fire was moving, the height of the flames, erratic spotting, and flare-ups - was what experts would call "extreme fire".

"New Zealand has had large fires like this one before," Dr Strand said.