Heat waves in India have become more extreme and significantly more deadly even with the relatively moderate amount of human-driven warming that has occurred over the past few decades, new research shows.

Coming on the heels of President Trump’s decision to pull the U.S. out of the landmark Paris agreement, which seeks to limit that warming to 2°C above preindustrial levels, the study lays bare how even meeting that goal could translate to major health impacts in developing countries like India with large, vulnerable populations. 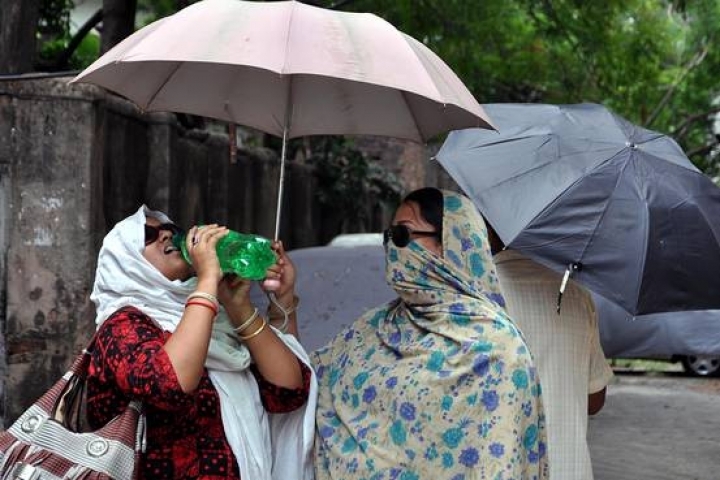