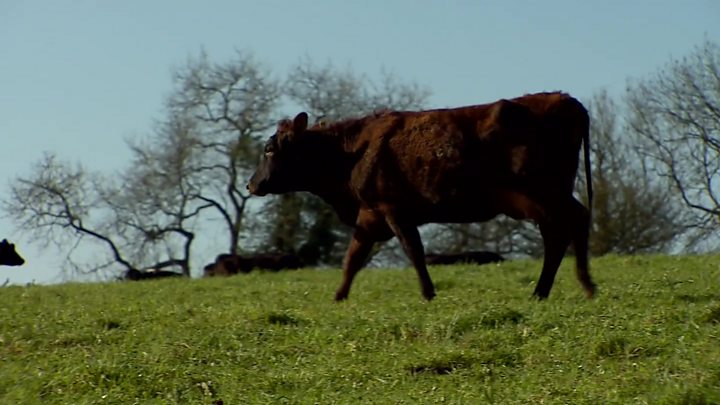 Climate change can't be halted if we carry on degrading the soil, a report will say.

There's three times more carbon in the soil than in the atmosphere – but that carbon's being released by deforestation and poor farming.

This is fuelling climate change – and compromising our attempts to feed a growing world population, the authors will say.

Problems include soils being eroded, compacted by machinery, built over, or harmed by over-watering.

Hurting the soil affects the climat